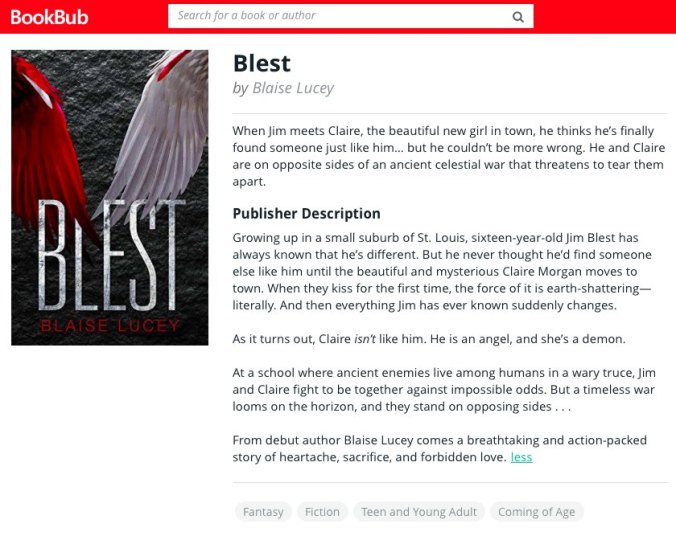 Powered by Amazon takes book marketing to a new level. As a marketer myself, it’s been really interesting to see how the team has promoted Blest. Especially since I’ve been studying how books are being marketed for a few years now.

END_OF_DOCUMENT_TOKEN_TO_BE_REPLACED 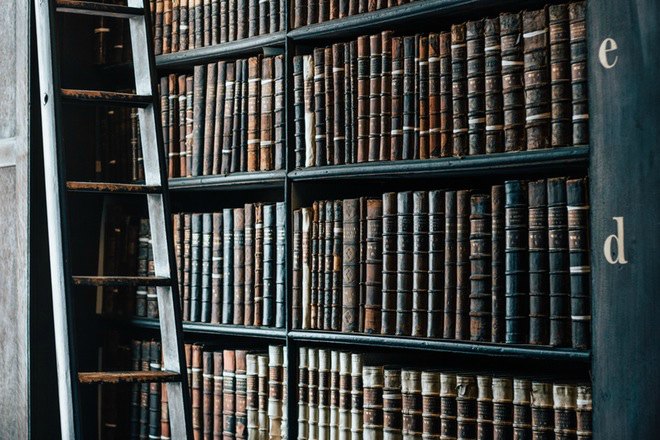 At #FutureBook16, a conference based in London, authors, agents, publishers, and others converged to discuss the future of the book. Or, really, the future of publishing.

Spoiler: the industry doesn’t think it’s that bright. In his keynote, Tim Healy Hutchinson Hachette UK said that the book market is in “secular decline.”

The entire industry is shaking, reeling, seizing up. I’ve talked about the failure of the book industry to adapt to digital marketing strategies.

One statistic that I saw passing through the Twittersphere really leapt out at me:

#FutureBook16 @kobo ‘s @mtamblyn “Online, 60% of sales are for books deliberately searched on the site.” In a store, it’s serendipity.

In online searches, 60% of all book searches are deliberate.

END_OF_DOCUMENT_TOKEN_TO_BE_REPLACED

Math rock is a funny term to define. It’s pretty much accepted that bands like Slint and Don Caballero started it. To me, it’s basically any band that favors rhythm over melody. Usually, they’re instrumental groups. A lot of the time, they’re duos, like Giraffes Giraffes, Hella, or Job Creators (ahem).

Very few math rock bands try to delve into the dangerous territory of vocals. Don Caballero attempted this a few times, mostly on Punkgasm. And as compelling as “I’m gonna turn you into a bottle of bleach / and pour you into the rug” may be as a chorus, most math rock bands let the instruments speak for themselves.

The notable exception to me would be Polvo, a band whose thin, cheese-grater sounds were streamlined and smoothed into the hook-heavy, delightful math rock  jams of In Prism. The album is a masterful blend of vocals and math rock, especially “Beggar’s Bowl.”

But the wait for another bold and experimental and manic math rock vocal thing-a-ma-jig is over. It’s freaking Haybaby, baby, the hardest Brooklyn math rock you’ll hear today.

END_OF_DOCUMENT_TOKEN_TO_BE_REPLACED 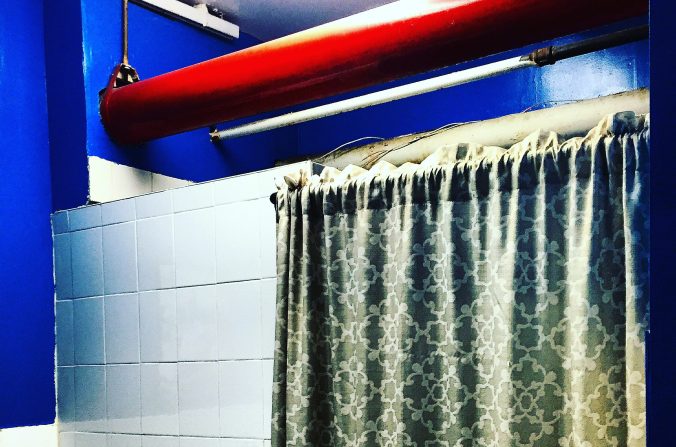 Pure Strength is more dungeon than gym: wet floors, murky puddles, tiny mushrooms, soggy ceilings. Manny washes his face and peers at the red rims of his eyes, seeing the the bright fuzz of his youth in Mexico City, buttercups of houses in favelas full of diesel and sun.

He hears his daughter’s name.

END_OF_DOCUMENT_TOKEN_TO_BE_REPLACED

I’m happy to announce that my book, Blest, is now available on Amazon. If you’re into young adult, fantasy, or romance, I’m sure you’ll love it.

Blest is a novel about what defines us as people and whether we let the world define us or whether we get to define ourselves.

As they learn what they really are, Jim and Claire have to wrestle with their feelings for each other… just as they’re pitched headfirst into a war that’s been going on for centuries.

When everyone is telling you who to be and what you need to become, do you listen to them? Or do you work tirelessly to break free from the path that was already chosen for you and try to go somewhere else entirely?

Check it out on Amazon! Anna can barely contain her disgust as she waits for her Seamless delivery. The creepy guy’s gaze lingers even after he walks back into his smelly slaughterhouse.

She tries not to imagine the daily pain and torment of the creatures behind the doors. She fantasizes that the man wakes up in a cage himself, stacked on top of other men with no respect for animal life.

This thought warms her so much that she barely feels the winter air.

END_OF_DOCUMENT_TOKEN_TO_BE_REPLACED 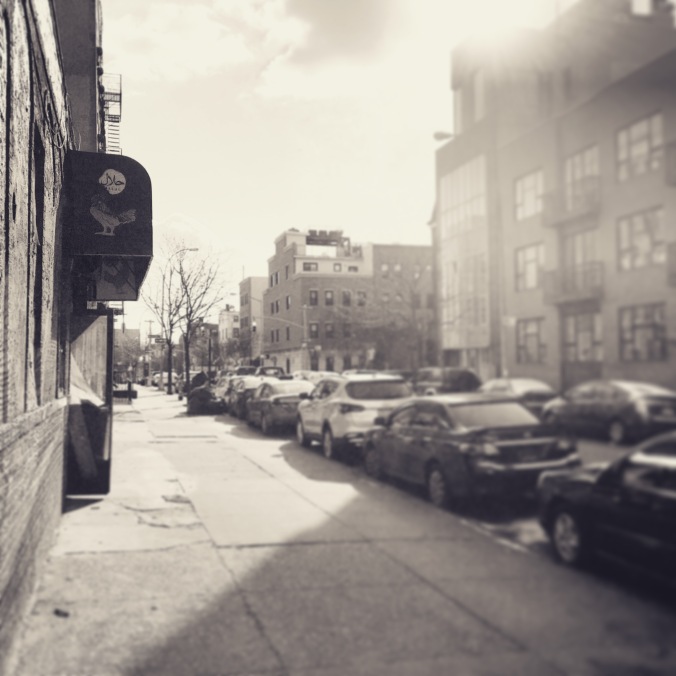