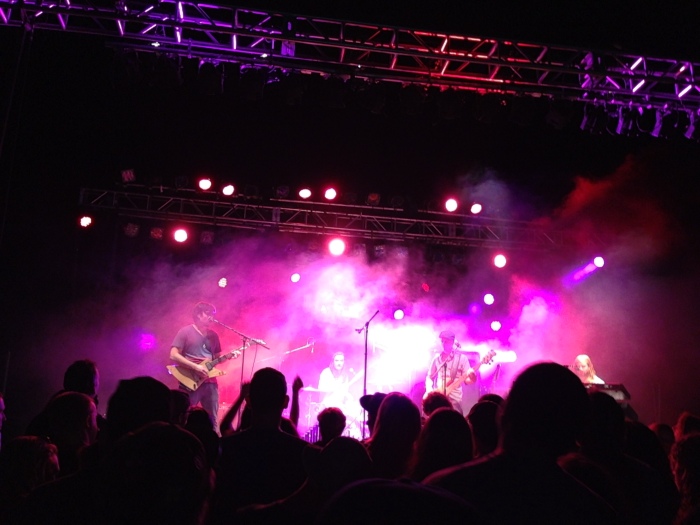 There’s a little tiny mushroom industry of music marketers growing. A lot of them offer digital services to help “promote” you. Bands are falling for it. Musicians want to believe that, with enough clever marketing on this magical thing called “the Internet,” they’ll still become rockstars.

The fundamental problem with this belief is that people don’t pay for music anymore. Sure, you might get 10,000 Facebook likes. But that doesn’t mean you’ll be making any money. Literally… any… money.

Now, it’s not like every band was making millions before the Internet. However, almost all of them could at least depend on one thing for sure: album purchases from fans. Maybe the fans liked everything on an album, maybe they liked two or three songs.

Either way, there was no other way for fans to consistently listen to your music other than buying your album.

Today, there are dozens, maybe hundreds of ways for fans to simply not give you any money and listen to your music. Digital music has been unchained from the chain of commerce. And bands have become the missing link. This isn’t debatable: album sales have consistently hit new lows almost every quarter.

Digital marketing and digital music have become a music lover’s paradise… except any band that doesn’t have the popular support of millions of people is going to be left behind, leaving us with boring, predictable, faux-controversial, vanilla music that is as accessible as possible.

Streaming platforms – via Pandora, Spotify, and YouTube – have created a culture where “listening to music” is as easy as turning on the faucet. Just like water, music has become a utility. But if we’re being taught that music is interchangeable, on tap and always available, how do bands make money?

END_OF_DOCUMENT_TOKEN_TO_BE_REPLACED

If you’ve paid any attention to the book industry, you’ll know by now that Hachette and Amazon are locked in some kind of pricing battle.

The details aren’t that well known, but the strategy is: Amazon disabled the pre-order option for Hachette books, discounts have vanished and some authors have gone completely unlisted.

Meanwhile, Hachette just laid off 30 people (or, in The Wall Street Journal’s more dramatic terms, 3% of its US workforce). The reason? “Softening book sales.”

People don’t really know why Hachette and Amazon are having a stand-off. All they know is that they can’t get the publisher’s books as easily if they’re trying to buy from Amazon. But most speculate that it has something to do with discounting the prices of eBooks.

The real question, then, is this: how do we value books today? And what happens if publishers decide to not renew their contracts with Amazon?